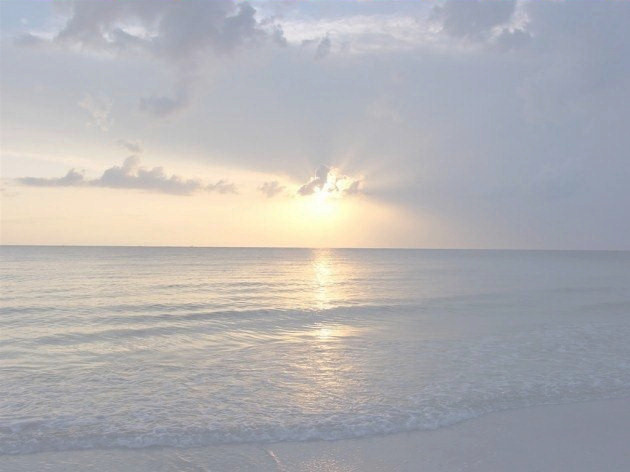 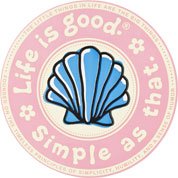 Lisa has half chosen, half fallen into an active role in suicide prevention! She has written a few editorials (see links below) beginning with her first letter to the Coast Star, a local southern Monmouth County newspaper, which was published less than two weeks after Tims death. Lisa received a thank you note from a local congressman for this letter which quickly made its way through Monmouth and Ocean counties and eventually reached other areas of NJ. When reaching out, Lisas primary goal is to promote self-worth to teens and young adults and she frequently speaks to them, and to parents, on a one-on-one basis. Lisa spoke at the October 8, 2011 Out of Darkness Walk and recently spoke to a group of postvention trainees for the Traumatic Loss Coalitions for Youth Program UMDNJ-University Behavioral HealthCare.

Click on the links below to read Lisas editorials and blogs:

Visit NBCNews.com for breaking news, world news, and news about the economy